ISI Abroad sees the diversity of thought and
experience as a powerful contributor to academic,
personal, and professional development.

ISI Abroad is committed to fostering and promoting an inclusive learning environment. We recognize that an essential part of the study abroad experience is embracing cultural differences and being open to people, views, and practices that may be different from one’s own experiences and learning to recognize social, political, and historical factors that influence prejudice and privilege. We also seek to offer the most affordable and competitive program fees, scholarships, and grants to make this unique learning experience accessible to the largest cohort of students.

Intersectionality is a framework that supports an understanding of how an individual’s visible and invisible identities (social, political, etc.) combine and impact their daily lives. Study abroad is a formative experience that throws students outside of their comfort zone and introduces them to new cultural norms. While this is part of what makes study abroad a journey of self-discovery, it can also lead to predictable and unpredictable challenges on an individual basis.

Our student services team is trained in addressing these issues and the many challenges related to intersectionality while studying abroad. 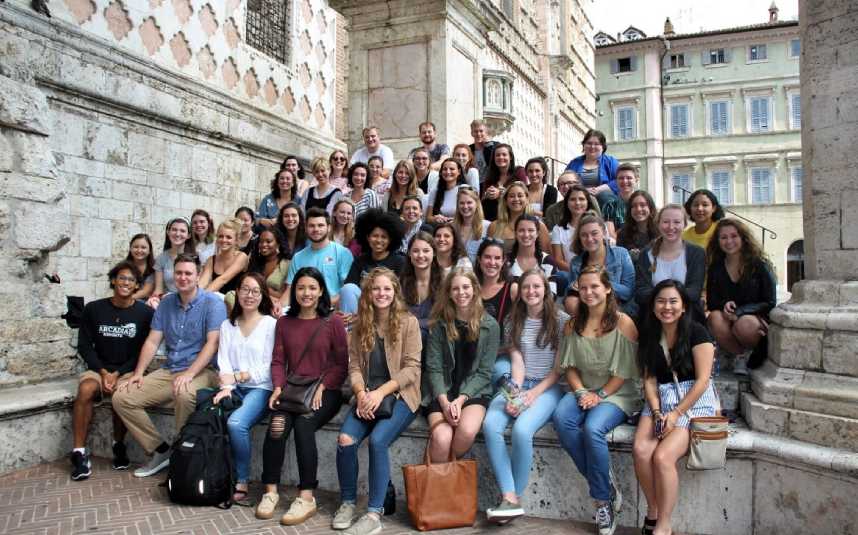 Until recently, Italy itself was a country of emigrants. As a peninsula in the Mediterranean, it is a natural stepping-stone to the arrival of refugees and migrants coming to Europe. As a result Italians, particular in Perugia, are accustomed to interaction with people from all walks of life. But like all nations it still has much more to do in embracing diversity, equity and inclusion.

ISI Abroad takes careful attention to assist our students, particularly African-American, Asian-American, and other minorities in being prepared for their experience abroad. Should you wish to discuss more about what to expect as a foreigner in Italy, please contact us. 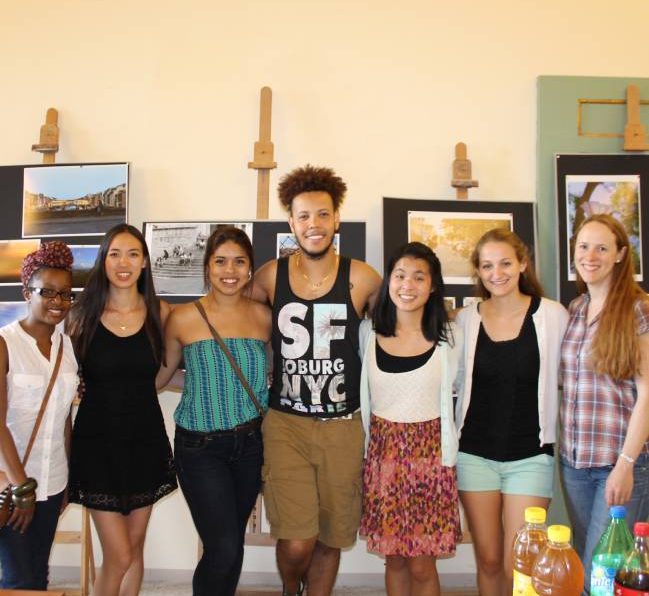 Did you know that Florence was the home of the first gay venue in Italy (founded in 1971) and has hosted a Queer Film Festival for more than 16 years? Or that Perugia, Florence, and cities throughout the country host vibrant pride parades and festivities every June?

Gay communities in cities like Perugia and Florence are active and welcoming. For example, Omphalos in Perugia and Ireos in Florence have been advocating for inclusivity for over 25 years, offering meeting and cultural activities to help members of the community find their voice and a comfortable support group that often leads to lifelong friendships.

Did you know? The Italian language is binary-gender based like most Latin languages. We realize this may pose difficulties for those who identify as non-binary but our language professors are on the forefront of the effort to teach Italian with inclusion, diversity, and gender equality. 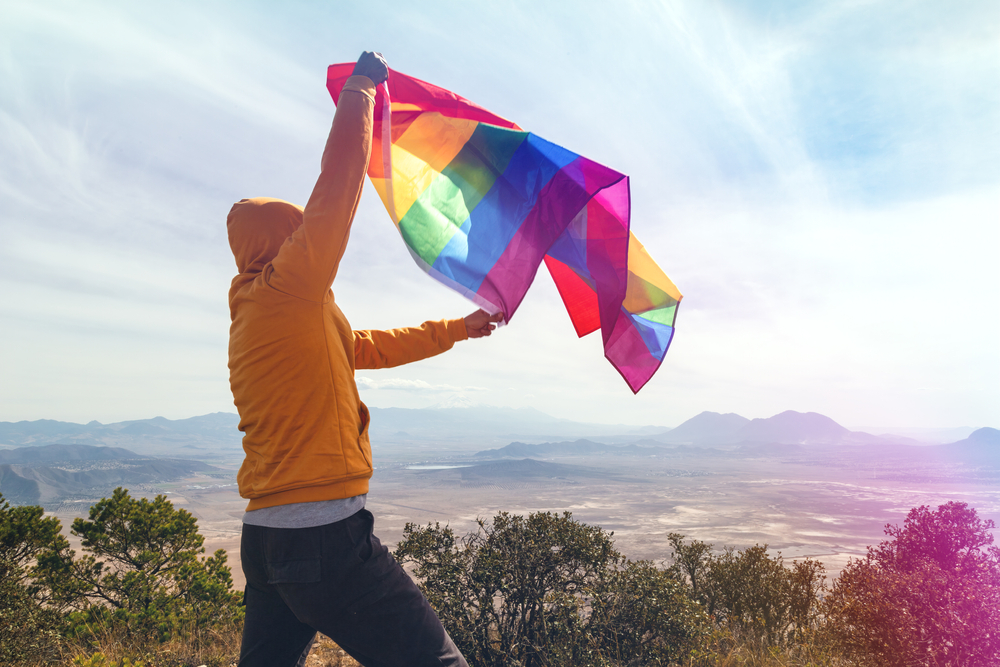 Italian culture places a high value on healthy wholesome food with simple natural ingredients. As a result of this health consciousness, Italians also will often go the extra mile to respect any dietary restrictions.

Students may not have all readily available dietary options they are accustomed to in the States, but those will dietary restrictions should manage just fine while in Italy.

Gluten-free and vegan options are common in Italy so you can find menus if not entire restaurants adapted to these needs in cities and towns throughout the country. In addition Florence, especially, has large Jewish, Muslim and international communities with plenty of places to find kosher, hallal and ethnic foods. 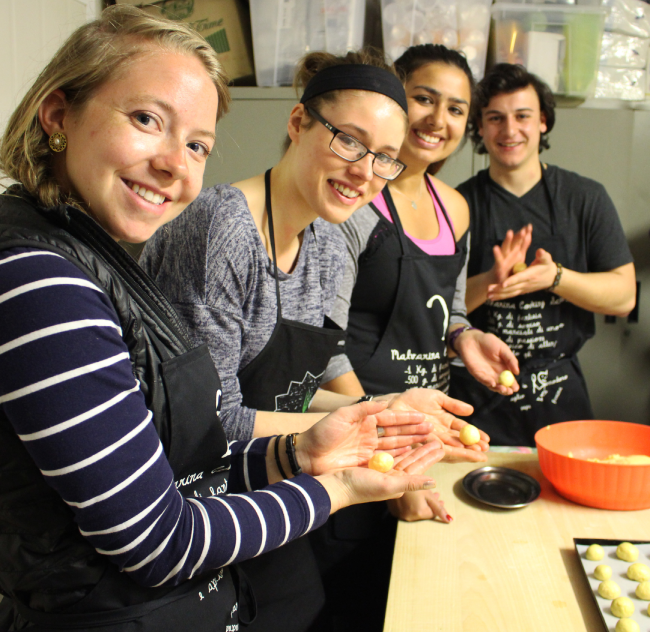 Our faculty are trained and experienced in accommodating learning disabilities and work closely with each student to make the appropriate accommodations.

Individuals experiencing mobility issues however may find Italy to be difficult to navigate, especially within a city’s historic center where updating public areas and historic buildings is limited. However, there are city ordinances that have been put in place to require most venues and new urban planning projects to take these issues into consideration.

Our faculty and staff are on hand to offer advice and assistance for visible or non-visible disabilities. We would be happy to discuss what can be expected while abroad and how we can assist to ensure your experience is successful, rewarding and enjoyable. 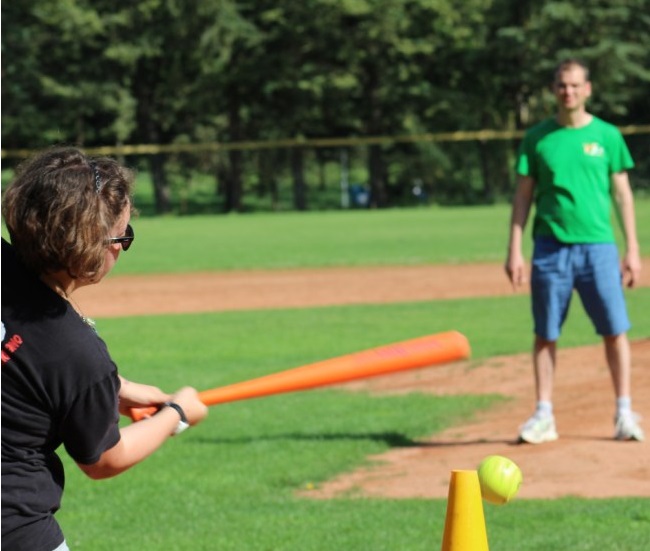 Italy is a secular state but hosts a prevalent Catholic culture. Churches seem to be on every corner and bells ring throughout the day, especially on Sundays. This is a deep-rooted aspect of the culture that can be noticed in banks, post offices, hospitals, police stations, shops, and even schools (though students can now opt-out of religious classes).

That said, nearly all religions are represented in Italy, and major cities (like Florence and Perugia) in particular offer a greater diversity of faith. For example, Florence hosts a large and active Jewish community (and a stunningly historic synagogue). You can also find mosques as well as Eastern Orthodox, Anglican, Episcopalian, and Methodist churches.

To apply for scholarships, grants, and other forms of financial aid, applicants must first submit a completed application form and contact an admissions specialist to discuss funding options. Awards are based on academic performance, financial need, and diversity. 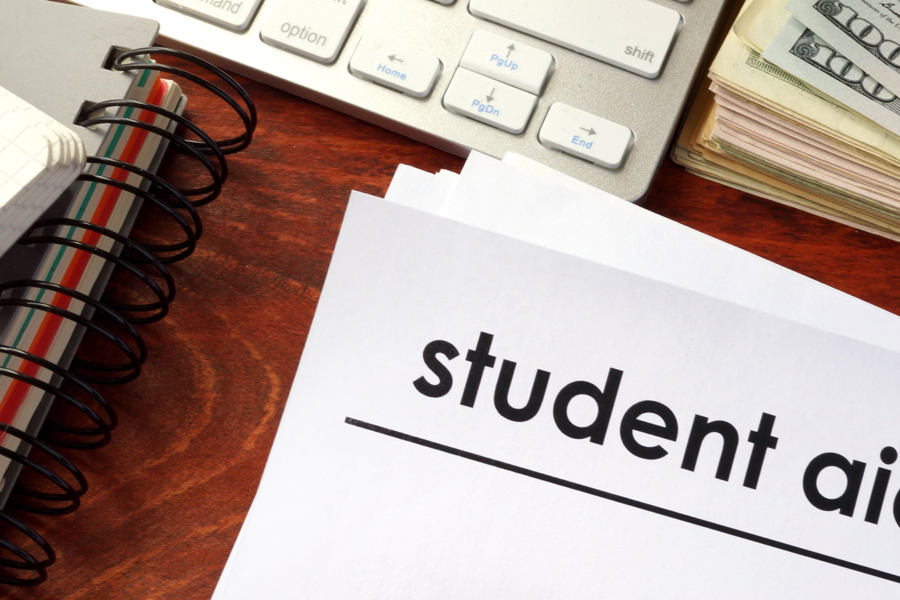 Central to our mission is creating an environment that
encourages exploration, creativity, and academic success.
This can only be achieved by ensuring that all students feel
welcome and fully supported by our entire academic community.

If you or someone you know has questions regarding
diversity, equity, and inclusion while abroad,
please contact us and we will be pleased to assist.

Notice: All students must be fully vaccinated against COVID-19 prior to arrival for the Fall 2021 semester.